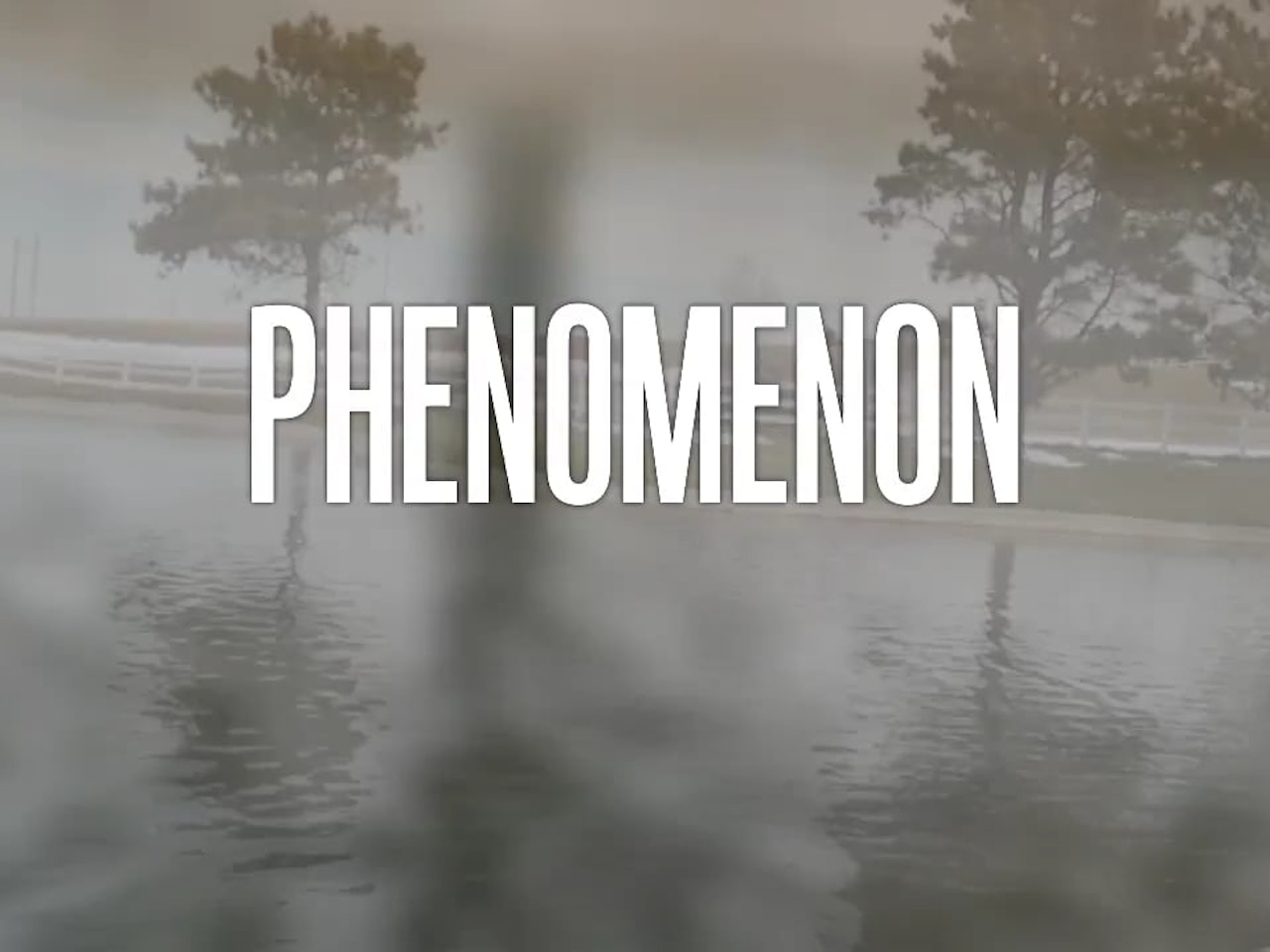 A project from my Master's course. The assignment was to find an old film and make a completley new opening title for it.  I chose Phenomenon, the film starring John Travolta about a man struck by a light force that appears to give him genius, telekinetic powers.  I wanted the title to evoke the idea of ordinary life as blurred, gradually coming in to focus, in the same way the protaganist's brain becomes more advanced and focused.  I also wanted to show the progression of simple farming to sophisticated technology, also mirroring the theme of the film.